We make them. You bake them. 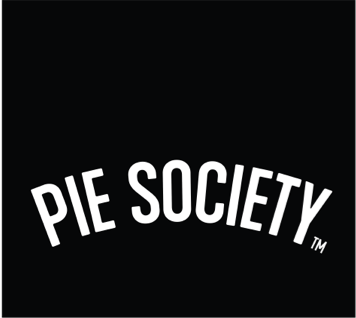 It all started with Otto Plarre, a mustachioed gent from Germany who journeyed around Europe at the end of the 19th Century learning his craft as a baker. Bored of Europe he made the decision to take the long boat trip down under where he chose Melbourne as his home and quickly used his skills to establish a chain of bakeries. That chain became famous for their pies and cakes and he was celebrated as one of the best bakers in town, he even served Her Royal Pieness, Elizabeth II in 1954. Millions of pies later, the 4th and 5th generation of the Plarre family still work at our Melbourne bakery and Otto's pioneering spirit continues to inspire us to create food that makes people smile.

Like a Virgin. Baked for the Very First Time.

We know why frozen supermarket pies aren't very good and we know how to fix it - it's all about the pastry. Baking pies twice makes the pastry sad, tough and hard - the last thing you want is cardboard for dinner. We make our pies with fresh ingredients but freeze them before they've been cooked so you can bake them for the first time at home. Un-baked pies don't take any longer to cook than the pre-baked versions and the results are crispier, flakier and fluffier a.k.a. bakery magic.

To make great pastry you need great flour and we've gone all out to make sure you get a proper bakery pie in your kitchen at home. We use Australian wholemeal flour to make our pies, it's supposed to be better for you which is lovely but the main reason we use it is for its fantastic flavour.

But what about the fillings? We know that fillings taste better when they're made with great ingredients treated with skill. We mostly use fresh ingredients grown in Australia and it's those fresh veggies, herbs and meat that make the middle bit taste so good.

It doesn't take a rocket genius to see humankind is making a mess of the Earth and we want to be part of the solution. We've built a world-class award winning sustainable baking facility where we use the sun, rainwater and recaptured heat to help make our pies. We've planted forests, pimped our trucks and held our suppliers to account and this has made significant reductions in our overall environmental impact. We've worked hard and we're proud of our achievements but we're not kidding anyone, we know we're not perfect and we can and will do more.